This impressive boat was custom-designed for the owner, a serious game fisherman. Big Bob is completely designed and fitted out for first-class game fishing and comfortably accommodates six game fishermen on expeditions of a few days, with further berths in the saloon. Her interior is stylish and comfortable, with a fully-kitted galley and saloon, and a comfortable bathroom with a shower.

Big Bob has all the necessary freezers, fishing equipment lockers, rod holders and such essentials, and special attention has been paid to the correct heights and angles of all surfaces on the boat.

The Two Oceans 48 Sport Fisher has beautiful lines and is an elegant and impressive site out on the water. There is no doubt that this game fishing boat is the ultimate success of the coming together of the owner’s ideas and vision, along with a rigorous design process and expert custom-building by Two Oceans Marine. The owner’s brief for a game fishing boat that would mainly be used for speed trolling at 3-9 knots, would plane at 15 knots and cruise easily around 20 knots, be able to manoeuvre easily when backing up on a billfish, handle heavy seas and run in wind speeds of 30 knots, and be stable and be able to be towed for long distances behind a 75 foot expedition catamaran – have been expertly followed with the result of this beautiful game fishing boat.

Indeed, the craft can carry 5, 000 litres of diesel and 1, 000 litres of water, and the two powerful Cummins QSM11-610 motors easily reach cruising speeds of 25 knots, with a maximum speed of around 35 knots. Big Bob also has a small tender on her foredeck.

And to top it off, the Two Oceans 48 Sport Fisher has a mothership, also built by Two Oceans Marine and designed by Du Toit Yacht Design, the Open Ocean 750 Luxury Expedition Yacht, Quo Vadis. This luxurious and practical 75 foot catamaran is effectively the floating hotel that accompanies Big Bob and accommodates the game fishermen on long trips in the boats’ home waters of Mozambique. She is designed not only for this purpose, but also to tow Big Bob for long distances on game fishing expeditions across oceans. 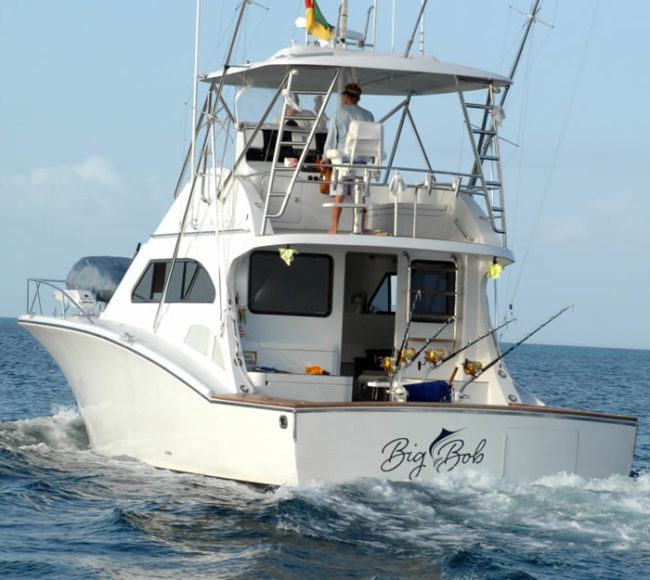 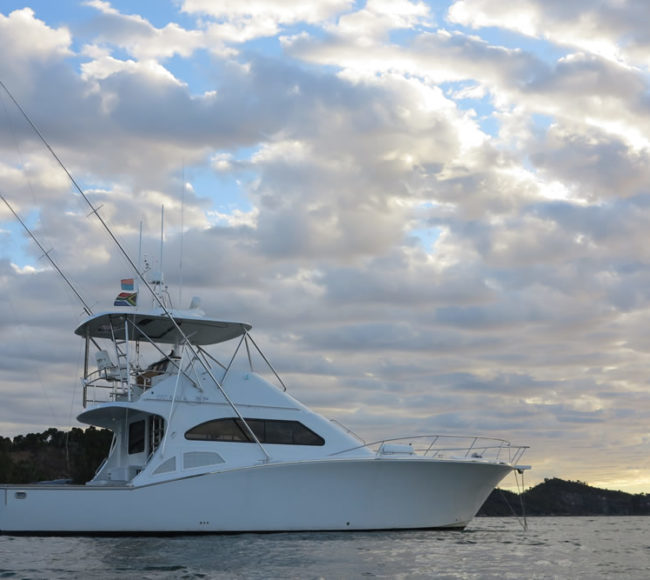 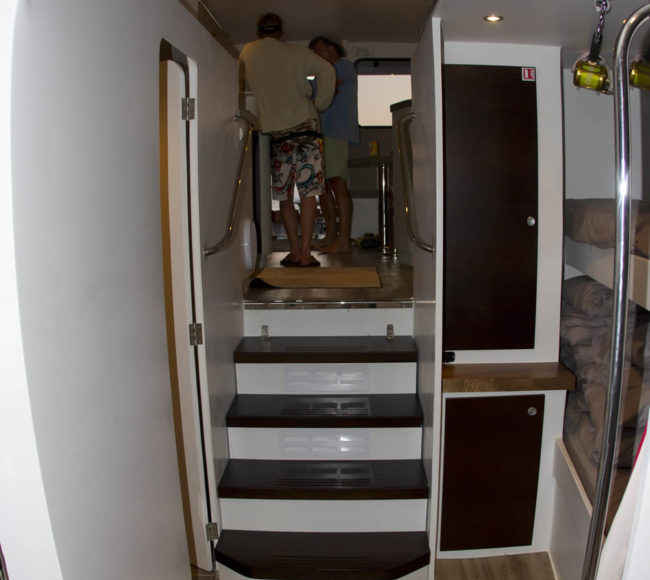 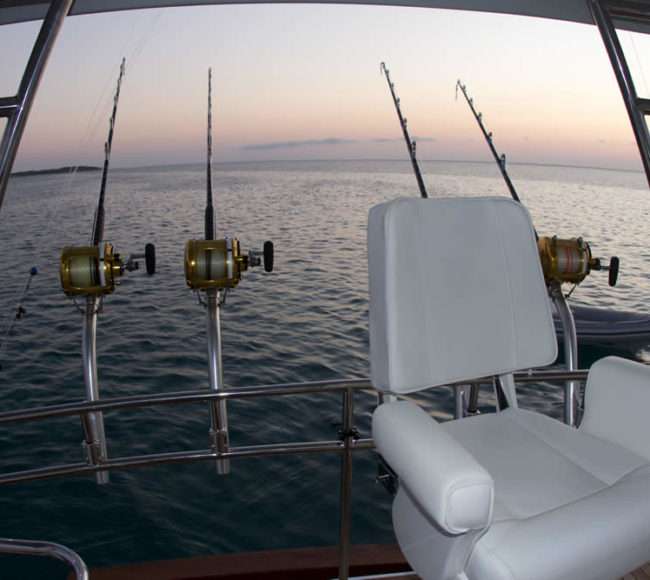 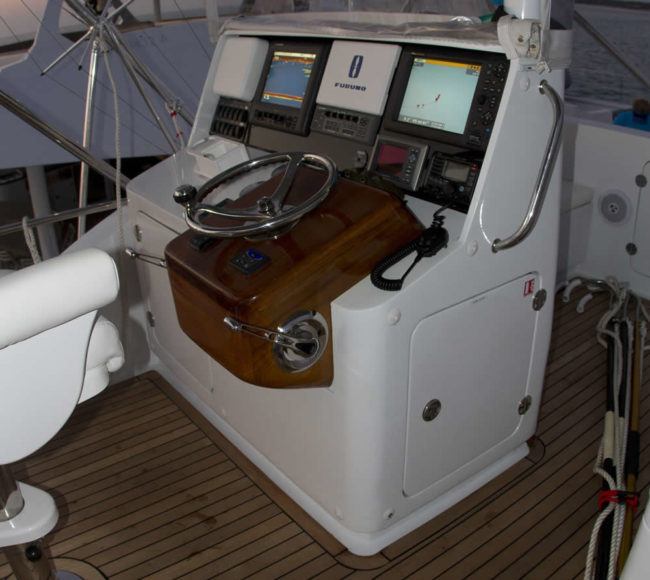 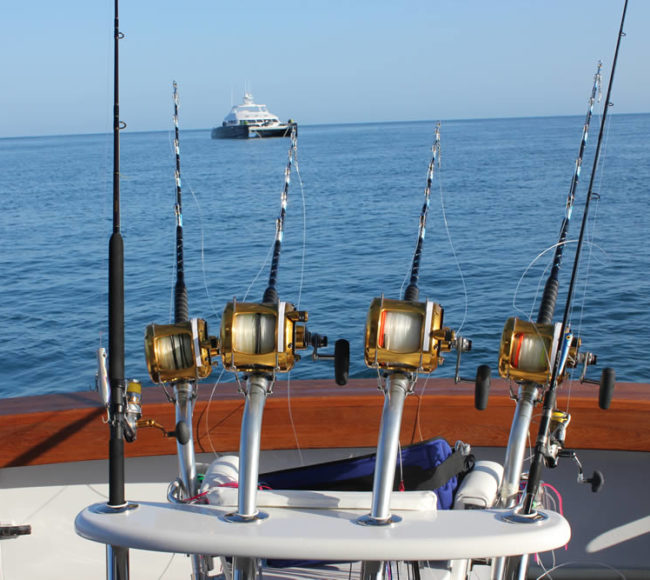 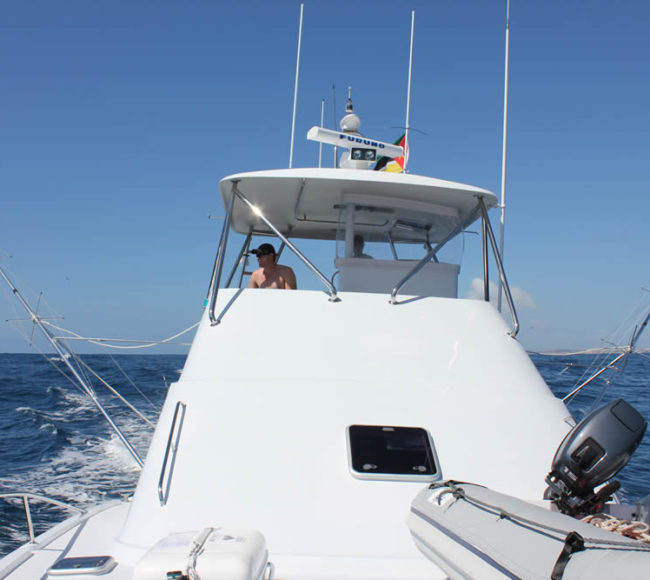 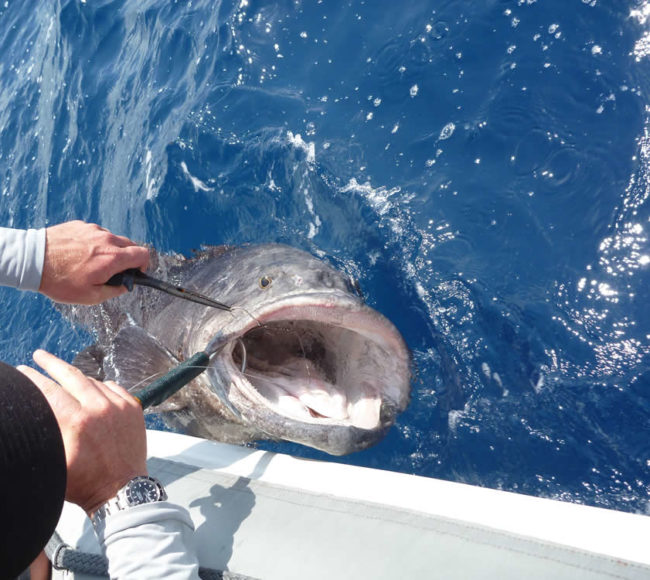 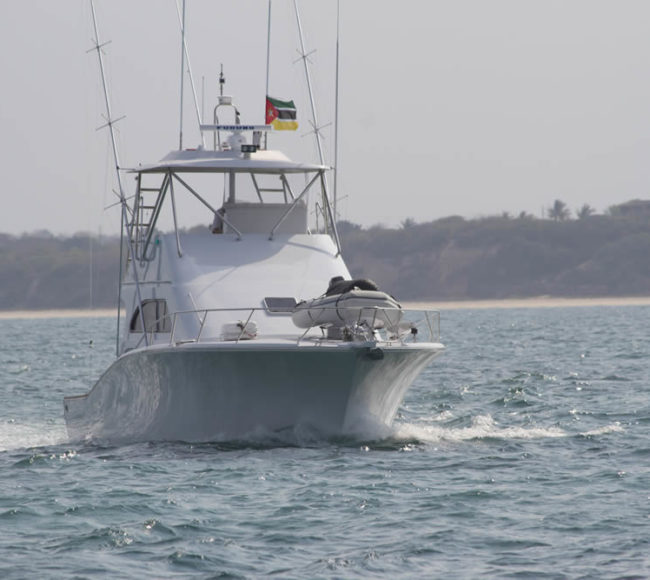 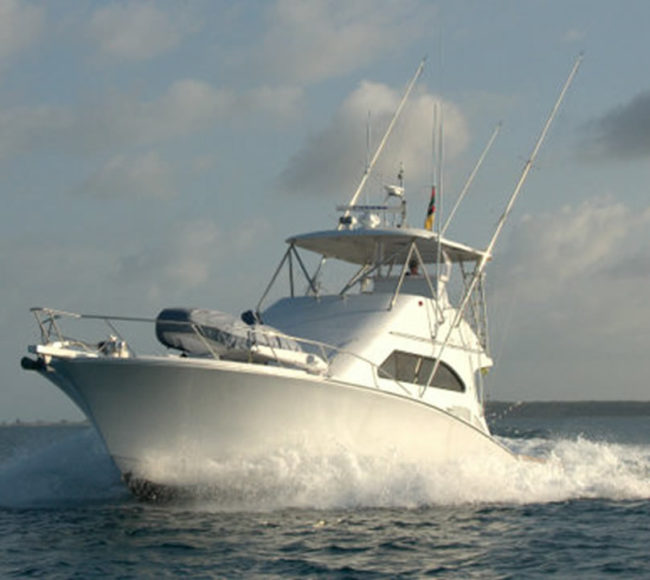 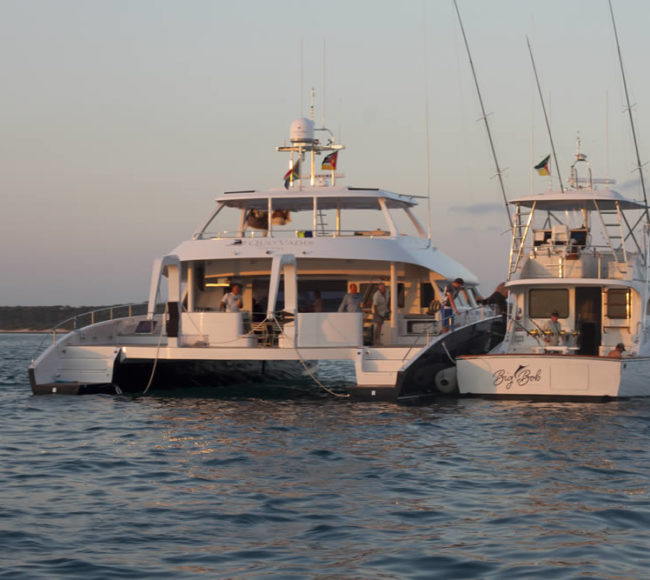 © 2022 Two Oceans All Rights Reserved.
Back To Top