It was an honour to host Western Cape Premier, Alan Winde and Overberg Executive Mayor, Andries Francken as well as NSRI CEO Dr Cleeve Robertson and members of his executive team at Two Oceans Marine Manufacturing today. The purpose of the visit was a tour of the NSRI 3rd Offshore Rescue Craft (ORC), destined for Station 17 Hermanus, currently in production.

NSRI CEO, Dr Cleeve Robertson and Two Oceans Marine CEO, Mark Delany conducted the tour, highlighting the new vessel’s enhanced Search and Rescue capabilities as well as the NSRI’s life saving investment into boatbuilding and the Western Cape maritime industry and blue economy. The new self-righting and purpose-built rescue vessel is designed for rescue operations in extreme conditions. At 14.8 m long and 4.8 m wide, it can be deployed on rescue missions as far as 50 nautical miles from land. It has an expected lifespan of at least 40 years.
Read more in the news section of our website or the NSRI’s website.

The NSRI’s third ORC will be the first search and rescue Offshore Rescue Craft built entirely in South Africa, by South Africans, creating employment and developing new skills. The new world class rescue boat will begin its maiden voyage to Station 17, Hermanus later this year.
The area of operation for Station 17, #Hermanus is currently from Quin Point on the #PearlyBeach coast to #Mudgepoint at #Hawston but for the new Offshore Rescue Craft, the NSRI’s #Station17 will see an increased area of operation from #Hangklip to #Witsand and #Stilbaai area. This is due to the range and speed of the new world class search and rescue vessel. 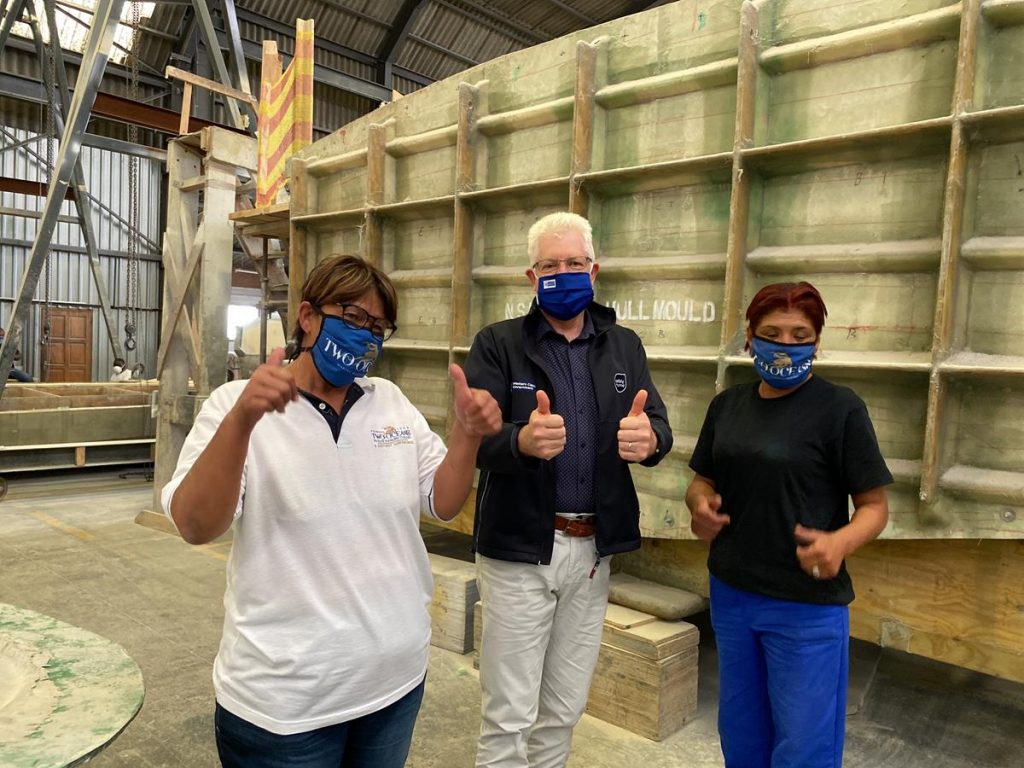 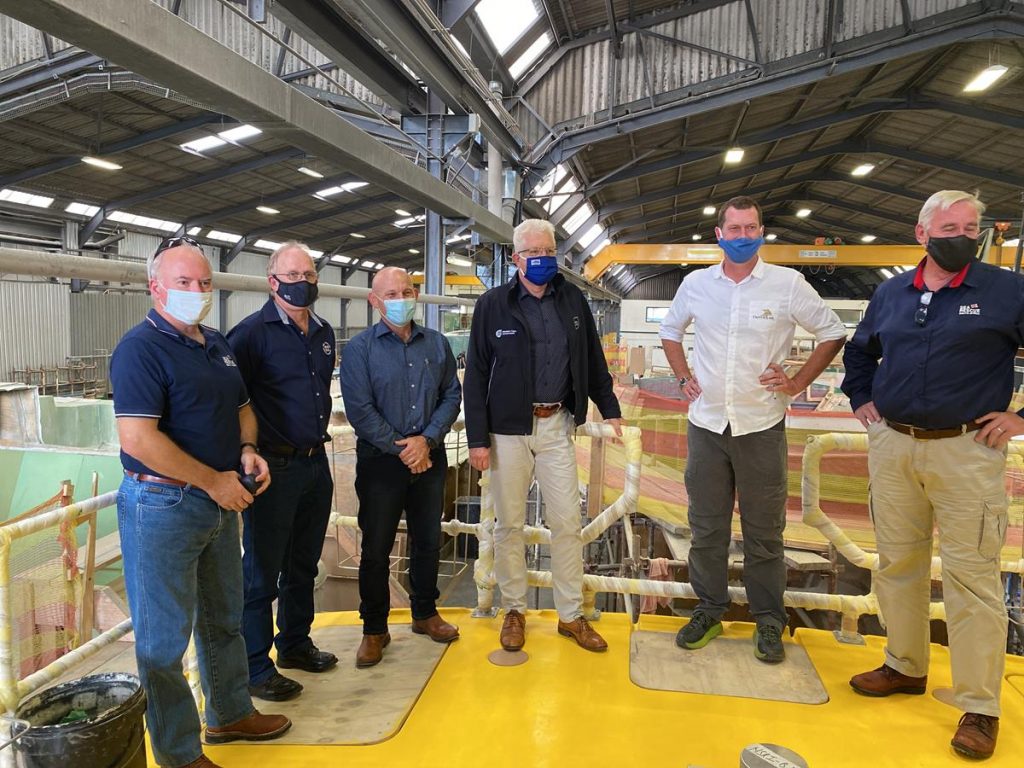 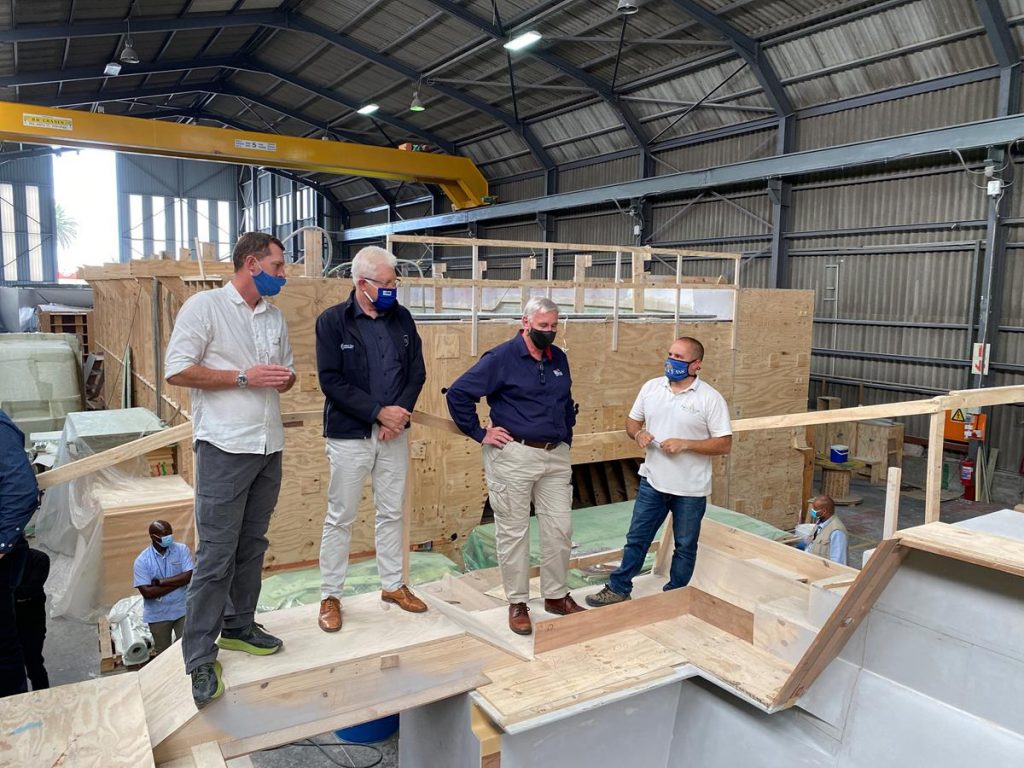 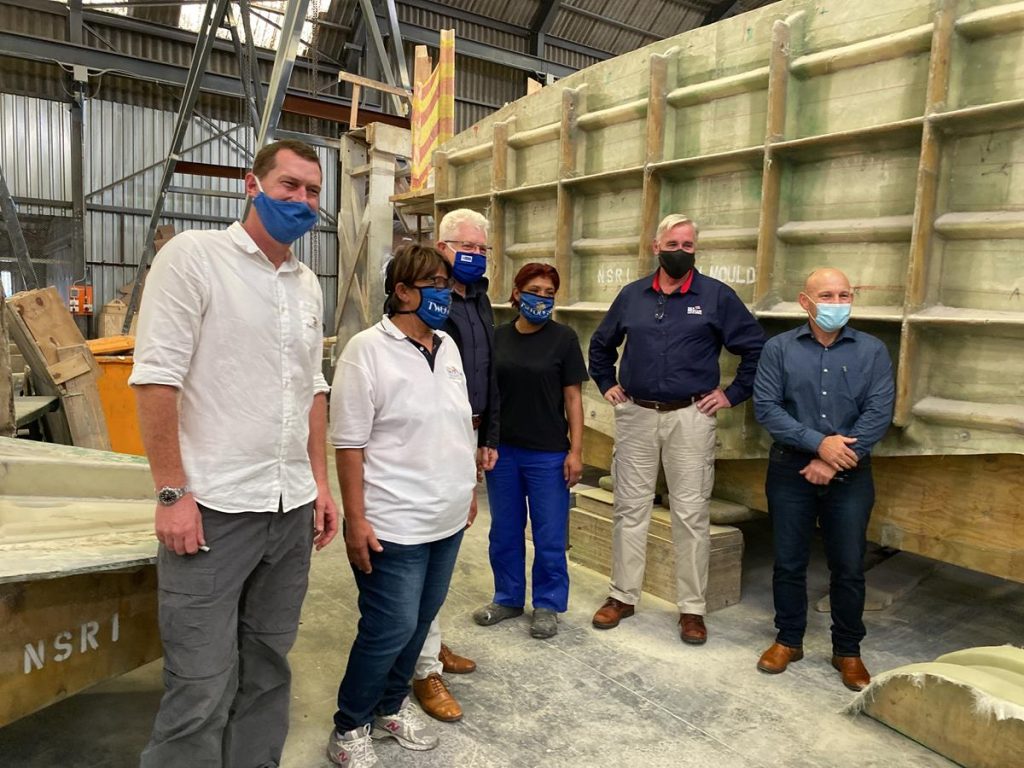